Sacred Gold by Linda Rawlins is an entertaining look at the life of a young female doctor, Amy Daniels, who is drawn into a web of secrecy and intrigue.  I have not read Rawlins’ earlier works, so I do not know their story lines, but Dr. Amy’s history with adventure is referred to throughout the story.  Still, I found Sacred Gold to be a stand-alone book in that you did not need to have any previous background knowledge to understand the plot and characters of this story.

There is a lot that is really great in this book. The story line flows smoothly and the characters are believable, though I would have liked to see villains who didn’t quite live up to their image so thoroughly.  Even bad guys have some good moments, though these Italian mobster-types speak, act, and apparently think in typical mobster dialogue: “Yeah, well he wouldn’t be the first guy we’ve knocked off.  Just make sure you do it, before we leave Vermont.  There are plenty of places to ditch the body.  Maybe toss him off a cliff, or something.” Granted mob-types do exist in reality and their conversations may be quite cold, but this was their partner and friend they were planning to kill. I would have enjoyed more conflicting emotions and a smarter plan; bad guys this stupid tend to get caught pretty early on.

It was nice to see that not all Italians are so limited.  The art curator, Gemma, and her father are smart, affectionate people who have moral limits and strong family ties.  Being wealthy, beautiful, smart, and well educated doesn’t seem to do Gemma any harm. She and her father and friends from Italy are a nice balance to the bad-guy Paolo and his friends.

The story mainly focuses around Amy and her developing friendships in the community of St. Francis and an elderly neighbor, Helen, who has been carrying a momentous secret for years.  When Helen falls and is seriously injured, she is faced with the fact that she needs to pass along her secret to trustworthy people–she chooses Amy and the pastor of St. Francis, Father Michael.

Amy is struggling to move beyond a painful past and apparently has no close relations or friends, and she leans on Fr. Michael as a sort of buddy who deeply cares for her. She turns to him in every emergency.  Their friendship is something of an enigma to me.  I can see a priest being a confidant and advisor, but their relationship goes way beyond the bounds of normal priest and parishioner friendship.  They spend a lot of quality time together and the physical embraces left me cold.  Fr. Michael is a psychologist helping to move Amy passed her wounds, but this hardly seems like a safe, professional manner in which a priest should behave.

“I hope you realize how much I cherish knowing that,” Amy said, looking up at Michael. As he reached out to brush her hair,

away from her  cheek, Amy was pulled into the gaze of Michael’s blazing blue eyes and felt her breath catch.  He took in her

face, her tear-filled eyes, her trembling lips and incredible loneliness.  Feeling her face flame, Amy quickly looked down and

I did like the way that Rawlins drew out the emotional conflict in Amy with the hugs and fore-head kisses, but frankly I think the housekeeper and the other priest would have become more than a little anxious knowing the situation.  An emotionally vulnerable woman and a strong, handsome, physically affectionate priest sets the scene for serious trouble.  Perhaps that aspect of the developing story will be addressed in her next book, should there be one.

I specifically enjoyed the continuous descriptions throughout the novel.  Rawlins describes, in minute detail, everything from turning on a light switch to performing an autopsy.  She gave background information whenever possible and even described the duties of a post mortem doctor and all the paperwork involved.  The author obviously did her research.  The descriptions of food, especially cookies (butter, chocolate chip, and lemon drop) had my stomach rumbling even though I was reading well past the time for meals.  When you can get a reader to seriously consider getting up in the middle of the night for a raid on the cookie jar you’ve succeeded in bringing the page to life! I also appreciated that every chapter was organized from a different perspective.  It helped me keep all the characters straight and though the chapters were generally short, they moved the story along very effectively.

Over-all the plot is believable: an artisan, a parishioner and a priest decades ago hide a gold crucifix which is now being sought by members of the church, an interested curator, and thieves. I have no idea if the description of the actual crypt and the tricks used to protect the treasure are possible, but they all seemed very plausible and in fiction, that is what counts. The major characters are likable and even the minor characters, including the housekeeper, the orphan rich girl, the second priest, and the bar-keeper, are likeable and believable.

I would give this book a 4 and I have already recommended it to several other people I know.  Good job Linda and good reading everyone.

Subscribe to the weekly e-newsletter Catholic, Ink. – click here – receive book reviews and the column “The Catholic Imagination and You”
Be part of the Catholic Literary Revival.

Ann has had articles published in the New Oxford Review and the Latin Mass. She won runner-up in fiction for ARAM in the 2011 Indie Publishing Contest. The Road Goes Ever On has an imprimatur from Bishop Paprocki of the Springfield, IL diocese. ARAM, and Ishtar’s Redemption have won the Catholic Writer’s Guild Seal of Approval. Neb the Great and all of her books are available as e-books and paperbacks through AMAZON Books.

Her newest book, Georgios, has made it through the 1st round of the Amazon Breakthrough Novel Contest.

Ann has a B. S. in Elementary Education. She was married to John Frailey who was also an educator for many years, but passed away in December 2013 due to cancer complications. She has eight children and she home educates them while maintaining a mini-farm.

Ann devotes her time to writing books that align Christian thought with the lived adventure of becoming who we are called to be. She loves her various roles as mother, educator, and author. She enjoys spending her time with her family and friends (& critters) on their mini-farm in rural Illinois.

Ann’s future fictional works will reflect on the journey-quest of humanity from our ancient past into the middle-ages. Visit her website www.akfrailey.com often for her newest blog, chapters of her stories, movie and book reviews, rambling impressions on what our culture is up to these days, updates on her writings, book signings, and public speaking events.

For questions or comments please write to: akfrailey [at] yahoo.com 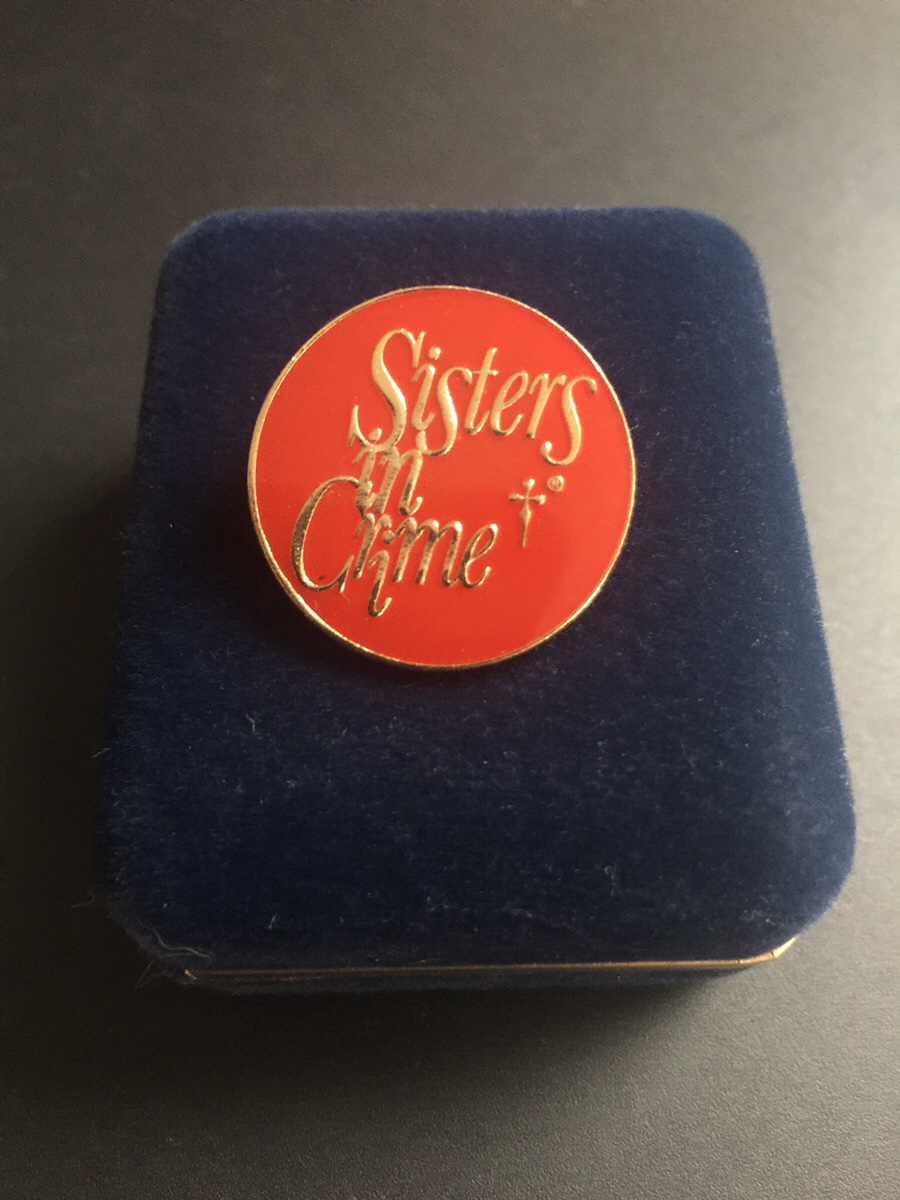 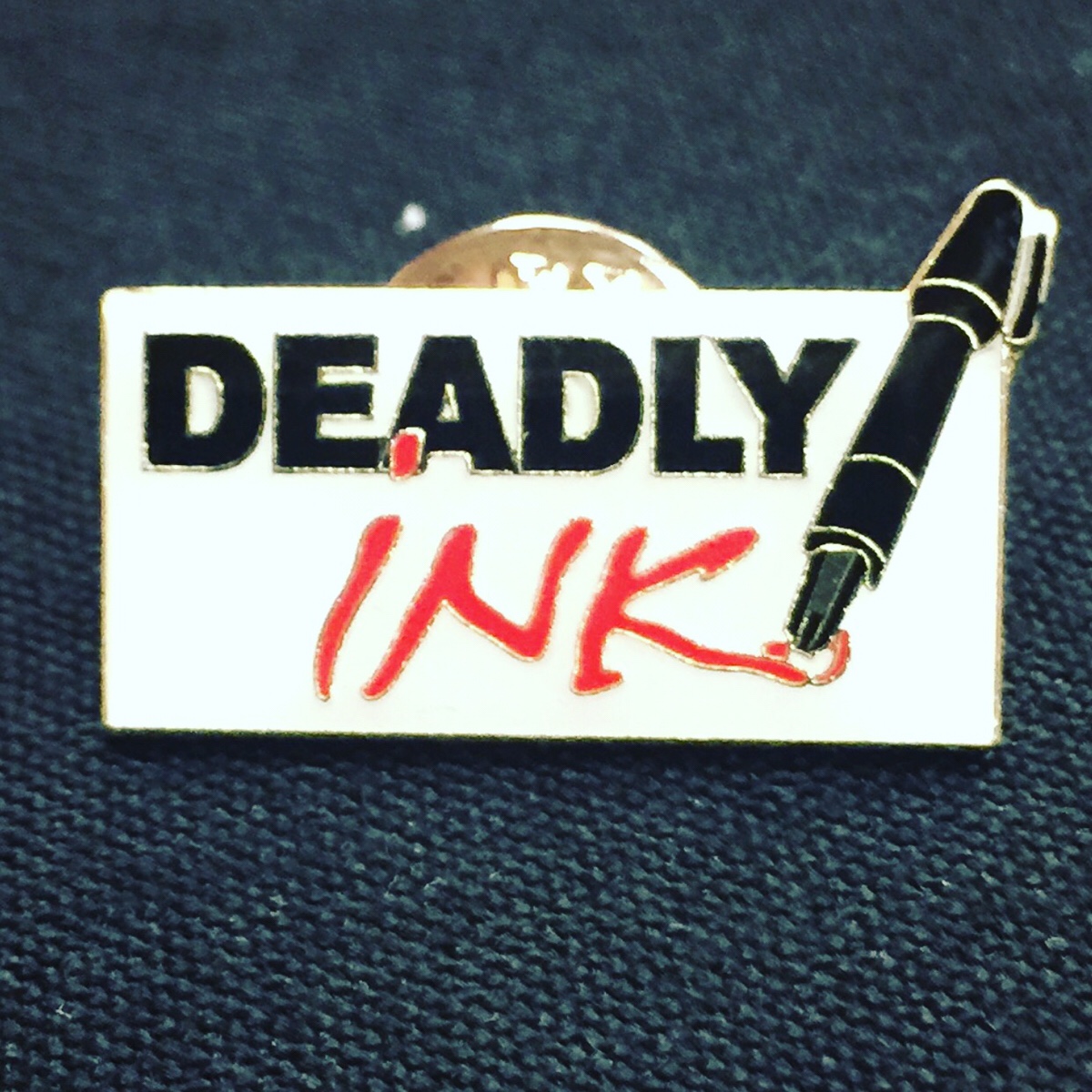 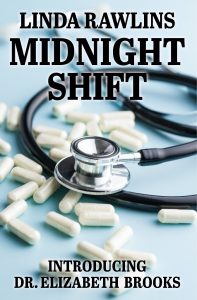 Elizabeth has dreamt of the dead before, something she experienced after being hit by a drunk driver when she was young. For years, Elizabeth resisted the dreams and kept the dead away.

But now, the dead are reaching out again...