Books, Beaches, and Brine – Catching Up!

Books, Beaches, and Brine – Catching Up!

Wow, I can’t believe it’s been two months since I wrote a blog post! So much has happened. I’ve gone to a number of book signings and writing conventions. I’ve met a lot of great authors and learned a lot of new tips! One of the biggest was Malice Domestic in Bethesda, MD. 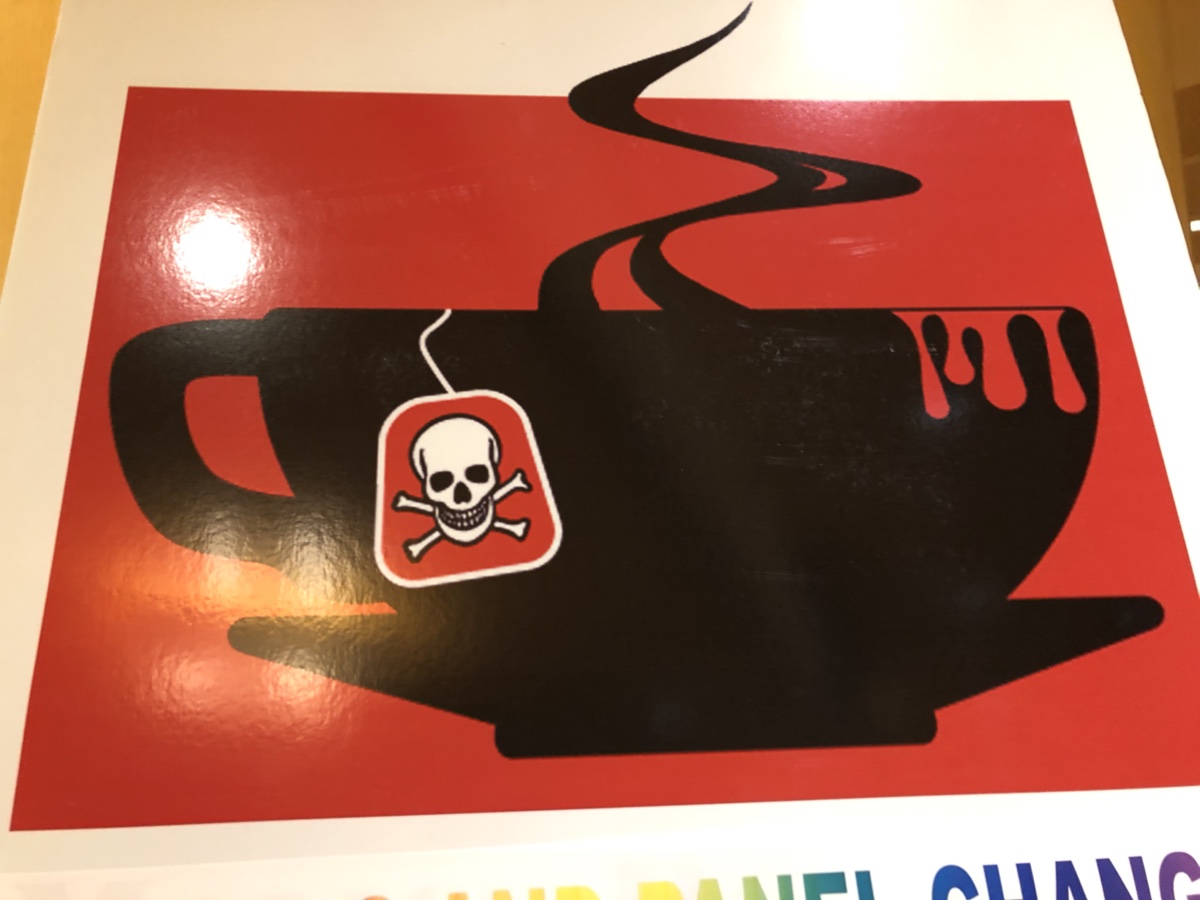 Now we’re getting back to business with writing. I’m working on my new book. The best advice at the end of the day or conference is to keep yourself in your chair and write!! More news on that later!!

We have some exciting events coming up in our Sisters in Crime meeting – an open Mic on June 29th!! Remember we are comprised of Sisters and Misters so if you like to write, read or learn about mystery – consider joining us.

Each newsletter I’m going to offer three words. I love words and I think we can always use more of them!

Quote of the Week –

Book Recommendation of the Week – 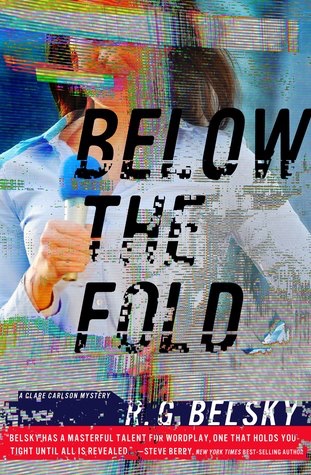 Every human life is supposed to be important. Everyone should matter. But that’s not the case in the cutthroat TV news-rating world where Clare Carlson works. Sex, money, and power sell. Only murder victims of the right social strata are considered worth covering. Not the murder of a “nobody.”

So, when the battered body of a homeless woman named Dora Gayle is found on the streets of New York City, her murder barely gets a mention in the media. But Clare―a TV news director who still has a reporter’s instincts―decides to dig deeper into the seemingly meaningless death. She uncovers mysterious links between Gayle and a number of wealthy and influential figures. There is a prominent female defense attorney; a scandal-ridden ex-congressman; a decorated NYPD detective; and―most shocking of all―a wealthy media mogul who owns the TV station where Clare works. Soon there are more murders, more victims, more questions. As the bodies pile up, Clare realizes that her job, her career, and maybe even her life are at stake as she chases after her biggest story ever.

Have a great week, Happy Reading and Writing. The beach is a short time away!!!